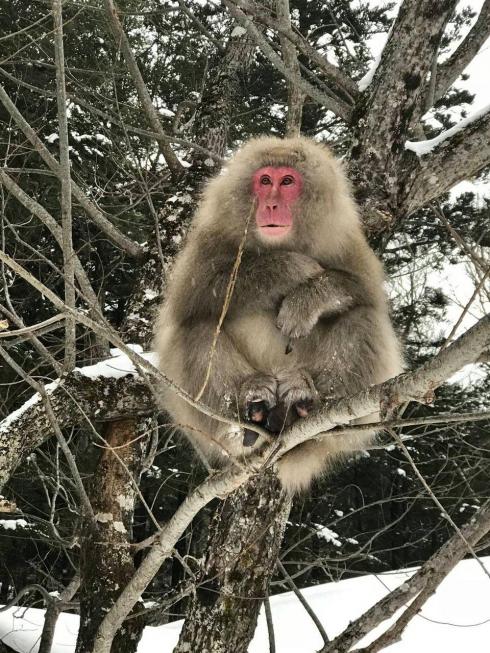 Nagano, Japan — Snow monkeys have not previously been documented to prey on fish that live in rivers. The research group including Prof. Koji Tojo, Shinshu University Faculty of Science, reports the monkeys' fish predation and evidences the fact that aquatic insects are used as food by genomic analysis of feces. In addition, the research has identified aquatic insect species consumed by monkeys, that has not been previously achieved.

Title of paper and Authors:


EurekAlert!：Snow Monkeys Fish in the Winter (Non-human primates that reside in the coldest habitat) 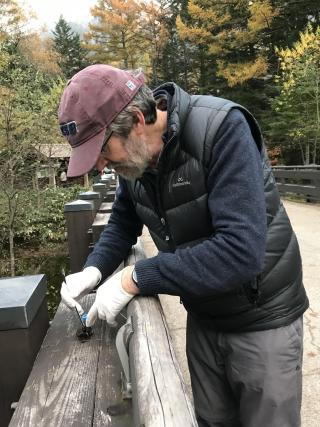 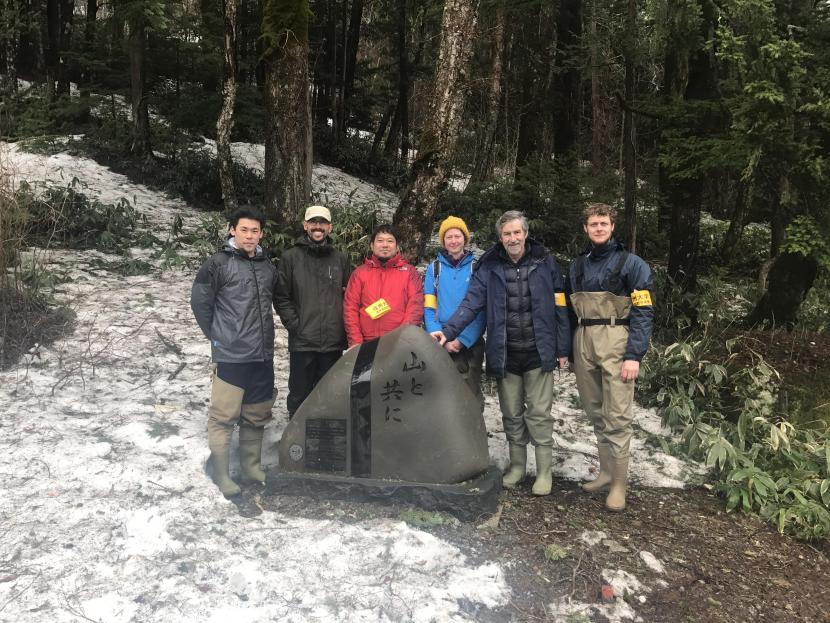