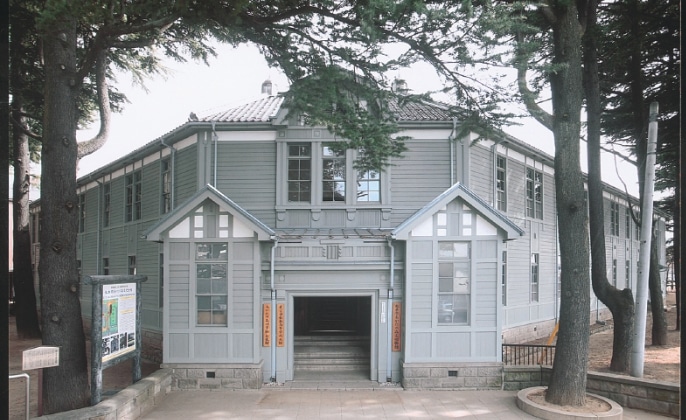 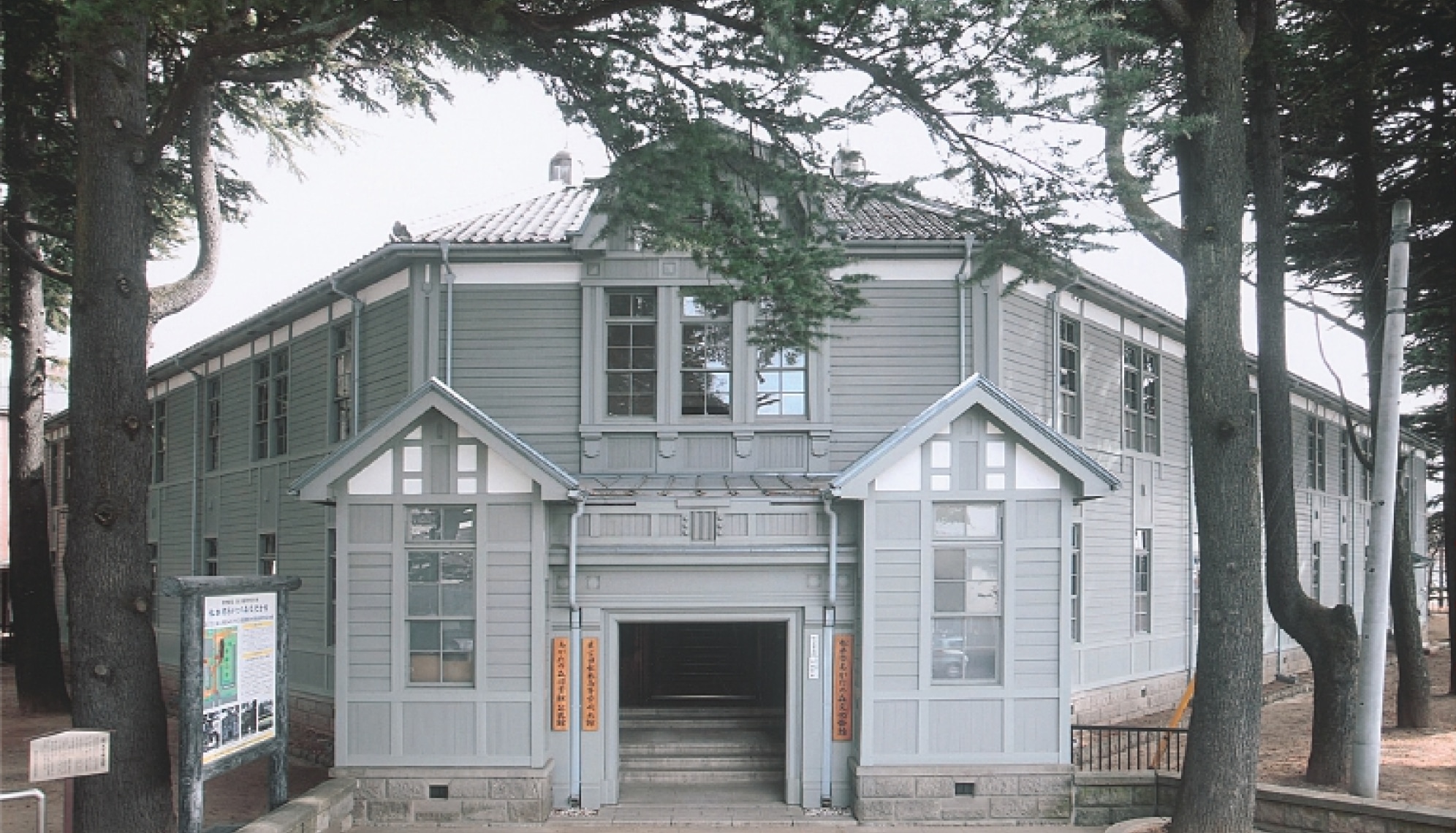 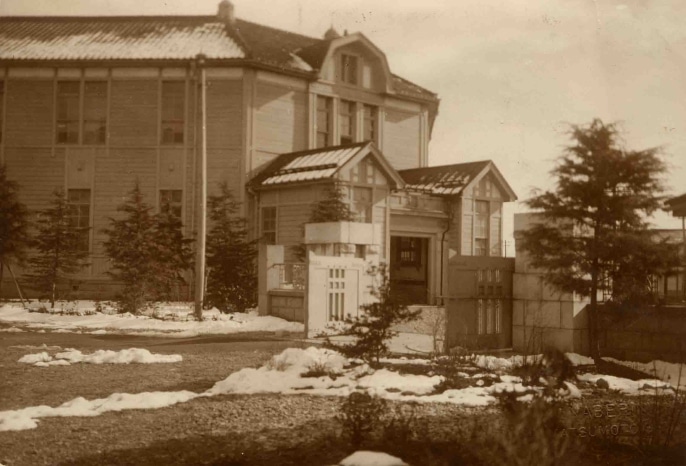 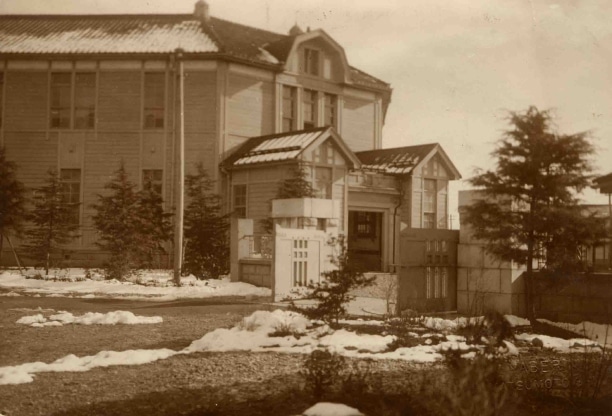 Ask anyone who grew up in Nagano Prefecture to sing the prefectural song, and they will do so enthusiastically to the point it will make you laugh or even annoy you a little. The lyrics to "Shinano no kuni" (信濃の国) was written in 1899 by Kiyoshi Asai, a descendant of a Matsumoto area samurai and teacher of the Nagano Prefectural Normal School (which became Shinshu University Faculty of Education)
The first verse is as follows: 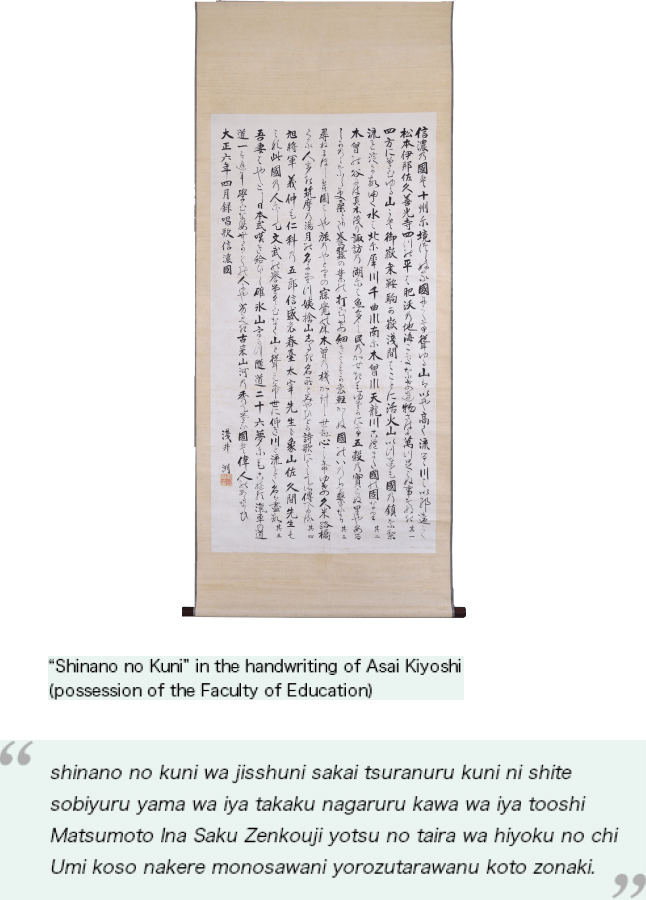 This song describes the characteristics of the region, including Shinano's rich vastness across the four general areas.

As the song depicts, Shinano was separated by rivers and mountains, and each area had its own distinct culture. Because of the abolition of feudal domains and the establishment of prefectures and their subsequent reorganization in 1871, Shinano was divided into Nagano Prefecture with a prefectural office in Nagano and Chikuma Prefecture with a prefectural office in Matsumoto. In 1876, after the Chikuma prefectural office was destroyed in a fire, the former Shinano Kuni area that had been under the control of Chikuma Prefecture was then incorporated into Nagano Prefecture. However, owing to the lack of unity between the citizens of these prefectures, this song depicts landscapes in various areas throughout the prefecture, which is referred to as "Shinano"--the old name rather than newly appointed name of Nagano.

Based on this historical background, the university was given the name "Shinshu" to symbolize the unification of these prefectural regions.

The people of Shinshu are known for having an enterprising spirit and a sense of scholasticism. Several well-known examples of the latter include Matsushiro domain's bunbu gakkou (literary and military school), Matsumoto domain's suukyoukan, and Takato domain's shintokukan, (domain schools). In fact, many talented individuals were trained at the shintokukan, including Shuuji Izawa, the first President of the Tokyo Music School (presently the Tokyo National University of Fine Arts and Music).

The Faculty of Education has inherited this extensive history, and sends many talented educators not only across Nagano Prefecture but also throughout Japan.

The History of Higher Education 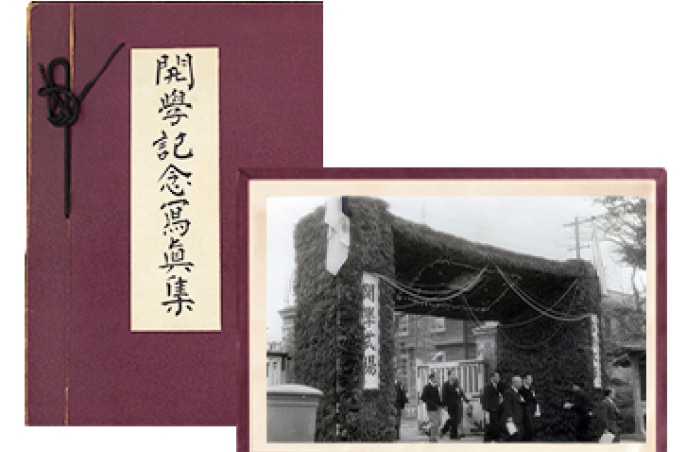 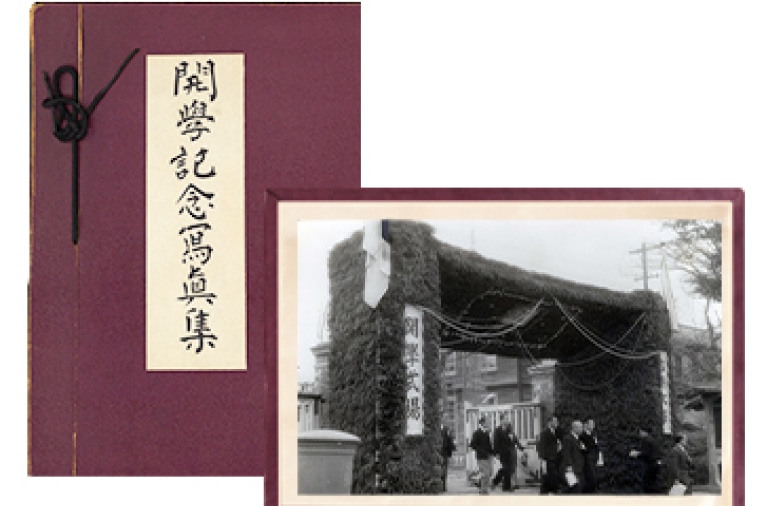 In 1949, with the establishment of the post-war university system, the "Old Matsumoto Higher School" became the Shinshu University Faculty of Arts and Sciences.

These faculties have inherited the traditions of the "Old Matsumoto Higher School" while continuing to educate and cultivate productive individuals. 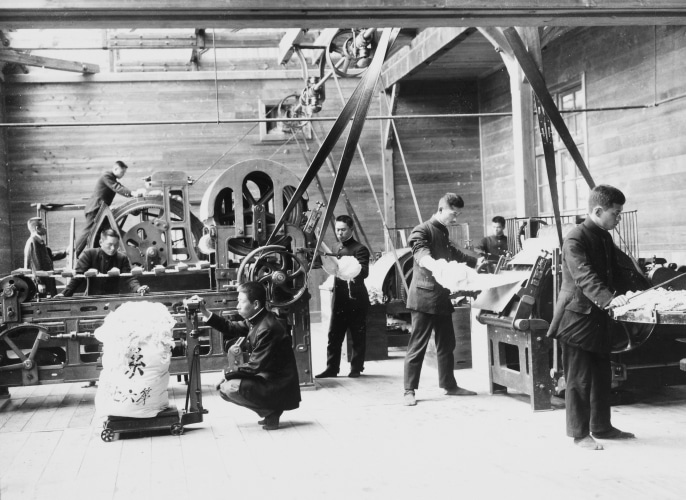 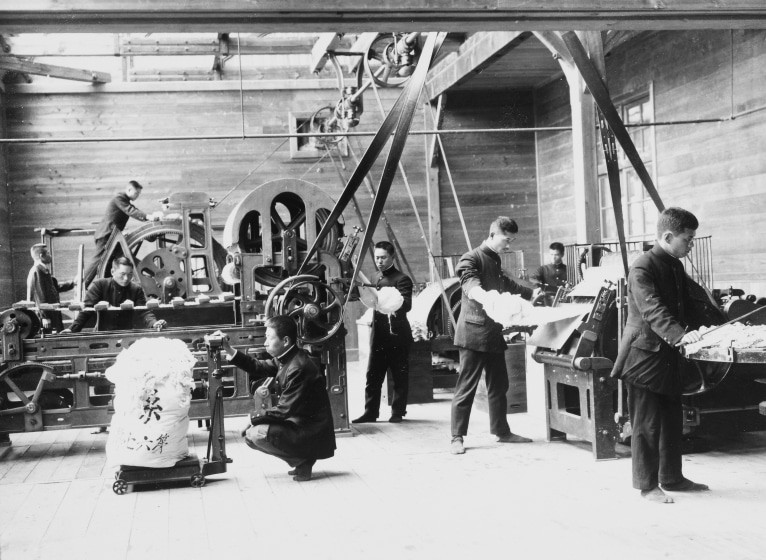 The training perspective dates back to 1913, when the Ueda College of Sericulture, the predecessor of the Faculty of Textile Science and Technology, existed

Furthermore, in 1943, the Nagano Higher Technical School was established in Nagano to cultivate skilled industrial and technical workers during World War II. The following year, it was renamed "Nagano Technical College." This institution eventually became the Shinshu University Faculty of Engineering with the goal of providing talented individuals for industries in Nagano Prefecture as well as contributing to industrialization of Japan.

The predecessor of the Faculty of Agriculture was the Nagano Prefectural College of Agriculture and Forestry, which was established in 1945 to augment Japan's agricultural system during World War II.

The college became the Faculty of Agriculture when the university was established in 1949, and it continues to support Japanese agriculture in enriched natural environment of Shinshu.

These faculties and schools continue to conduct new research for the purpose of benefiting society and contributing to the industrial world, while producing highly skilled graduates who will enrich the local community.

As a result of continuous pleas for establishing a medical school by the people in the locality since 1922, the Governmental Matsumoto Technical School of Medicine, the predecessor of the School of Medicine at Shinshu University was established in 1944. This school was founded to compensate for the shortage of medical doctors during the war. Strong request from citizens in Matsumoto motivated the establishment of the school.

In 1948, the school became the Matsumoto Medical College and when Shinshu University was established one year later, it became Shinshu University School of Medicine. Along with the Shinshu University Hospital, this institution conducts leading-edge research and provides world-class medical treatment in addition to fostering talented medical professionals who aim to protect and nurture life.

Back to About TOP